Clever Group is a pioneer in the innovative generation of advertising services and technologies in Vietnam. Formerly known as CleverAds and established in 2008, CleverGroup has had over a decade of development of improvement and quickly become a leading brand in the fields of marketing, digital advertising, and advertising technology in not just Vietnam but across Southeast Asia. Clever Group is currently a prominent service provider in markets of Vietnam, Indonesia, Philippines and Myanmar.

CleverGroup is proud to have the leading personnel in such fields as:

Being the leading Digital Marketing Agency in Vietnam, we are poud to be the first official Premier Google Partner, the first Authorized Reseller of Facebook and TikTok in Vietnam. CleverAds delivers effective online marketing solutions with diverse advertising services for thousands of SMEs across Asia Pacific.
With over 10 years of experience, more than 200 employees, 06 offices across nations: Vietnam (Hanoi, Ho Chi Minh City, Da Nang), Indonesia, Philippines and Myanmar. We are strategic partner of multiple leading technology corporations namely Yello Digital Marketing Global (YDMG) and CyberAgent Capital, CleverAds has been affirming our position, accompanying our domestic and international customers in diverse industries and fields and executing thousands of effective campaigns for our clients.

Revu is a platform that connects advertisers to thousands of influencers on social networks, helping businesses execute Influencer Marketing campaigns quickly and efficiently, on a large scale and at a lowest budget by technological advantage and intelligent procedure.
Revu has been present in Korea, Thailand, Vietnam, Indonesia, Taiwan, Philippines. Revu's vision is to become Asia's largest Influencer Marketing platform.

Providing the optimal solution for Content Publishers or Advertisers based on Progamatic ads platform (fully automatic system and completely non-human intervention in the trading of advertising between the parties).
With SSP (Supply Side Platform) technology and DSP (Demand Side Platform) technologies transferred from ADOP Korea, we ensure the best ad display to each Internet user, as we optimize ad’s efficiency, reduce costs, eliminate human errors as well as make data transparent from the system. The system has been integrated with many domestic and international advertising networks (Korea, Indonesia etc) so that advertisers can expand their range of products and services being advertised and increase branding efficiency.

With the strong development of science and technology, Digital Marketing has been constantly changing, leading and capturing the fluctuations and trends are the key factors to succeed in delivering competent and effective marketing strategies for brands.
Marketing trends that will thrive in the near future:
Artificial Intelligence (AI): facilitate data analysis effectively, help marketers deliver personalized ads to their customers more easily, including personalizing content and individual approach.
Big marketing data: take advantage of data to optimize brand promotion. This process includes collecting and analyzing data from customers such as habits, behaviors, desires, situations etc. to optimize the effectiveness of marketing campaigns.
Automatic advertising: use artificial intelligence, machine learning technology to automate the ad distributing section so that people can focus more on creating content as well as training the system to be more clever.
Acknowledging this, AdTech - a member of CleverGroup, is established with goal of researching and implementing advance and effective technical solutions for all the Group’s member companies in order to:
Improve advertising effectiveness, optimize costs for communication campaigns.
Research and expand new advertising channels, new ad formats to increase the coverage and effectiveness of media campaigns.
Provide solutions to ensure brand safety for customers on online advertising channels.
Increase measurement, analyze effectiveness of communication campaigns.
Automate the marketing procedure for all marketing campaigns according to the customer value lifecycle.
The ultimate value that AdTech and CleverGroup would like to bring to our customers is to help them implement effective marketing campaigns, bring in revenue as well as potential customers with the most optimal cost.

Orion Media is a leading social media company providing services of advertising and content creation in Vietnam. Founded in 2016, Orion Media’s first platform is Trang TV - the YouTube channel that initiated the parodical music trend on Social Networks. Up to now, Trang TV has reached nearly 4 million followers on YouTube and Facebook totally; and updated until September 2019, Orion Media has owned more than 10 YouTube channels, 50 Fanpages, with multiple advantages:
Creating viral content, being highly viral, civilized and suitable for a diverse group of audience. Multiple videos produced by Orion Media have reached over 50 million views on Social Networks.
Orion Media's channel system is versatile in content and viewers with more than 30 million followers on Social Networks.
Development and management of KOLs / Influencers: With the founding team who are also influencers on social networks (Hieu Orion with 500 thousand followers), Orion Media supports, develops and works with a network of over 5,000 KOLs and Micro Infuencers.
With these advantages, Orion Media has been accompanied with many large institutions such as VinGroup, Viettel, Vietjet Air, Garena, Piaggio, etc. in plenty of successful campaigns. Orion Media sets goal to continue cooperation with many businesses coming from diverse fields in the future.

With a diverse and comprehensive range of digital advertising services and technologies, Clever Group is a one-stop shop and is ideal for SMBs who are looking to explore the market and having promising potentials, which is inevitable when Southeast Asia in general and Vietnam in particular is witnessing a strong digital transformation.

With every each member being the leading entities in Digital Marketing, CleverGroup has a vision to become a leading technological advertising group in Vietnam and Southeast Asia, creating a diverse ecosystem, providing a full range of solutions, supporting and directing customers to use effective marketing and communication channels, applying the latest advertising technologies to improve business efficiency and promote branding.

Our mission is to create efficient and competent advertising campaigns to help customers promote their products and brands to the right audience at the right time at the most optimal cost.

Especially, with the desire to connect within community, create value of "Connecting Life" for the future generation, CleverGroup wishes to become an active member in social work, contributing to the general development of Vietnam's economy, thereby improving the quality of life of Vietnamese people. 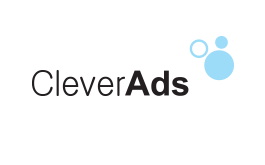 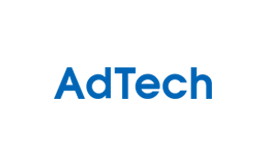 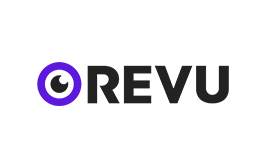 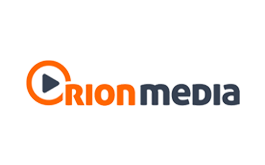 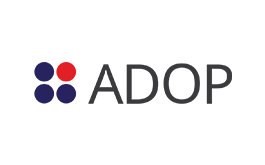 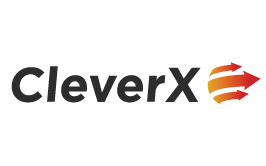 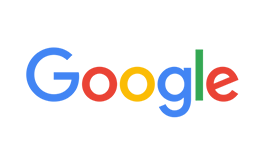 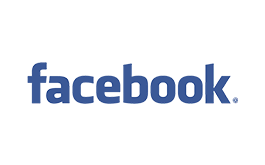 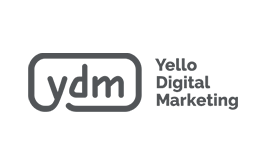 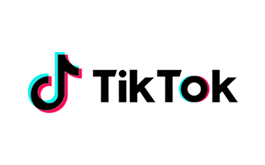 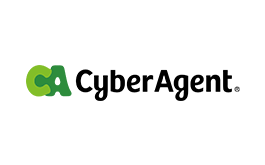