Clever Group Championship is an annual internal tournament organized with the aim to raise all group members’ sports spirit. This tournament plays a role of a playground for everyone to relax, as well as an opportunity to make friends and strengthen the bond among all members of Clever Group. 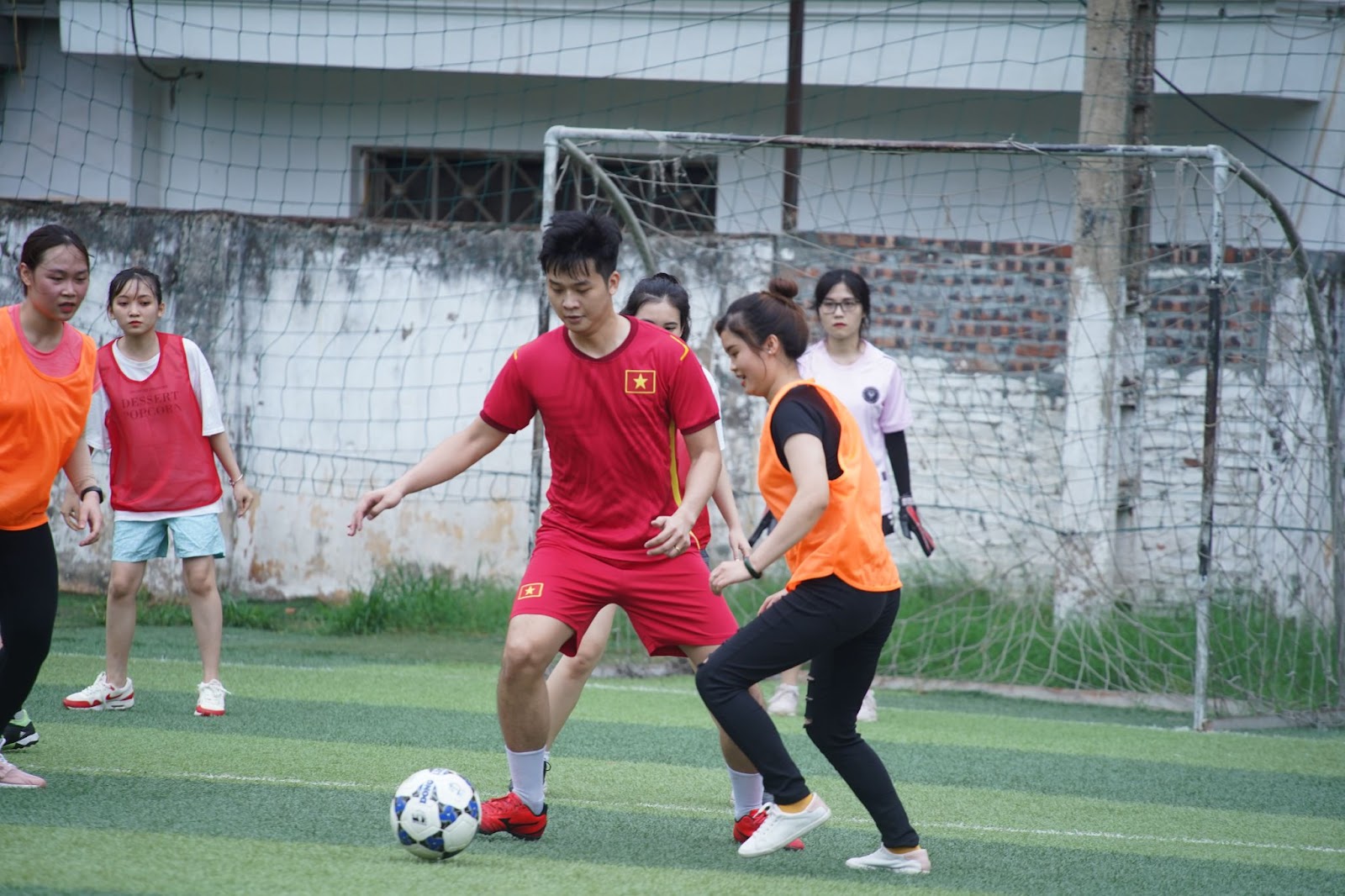 First held in 2021 with the name “Clever Group Spring Championship 2021”, this tournament instantly receive love and support from all employees. 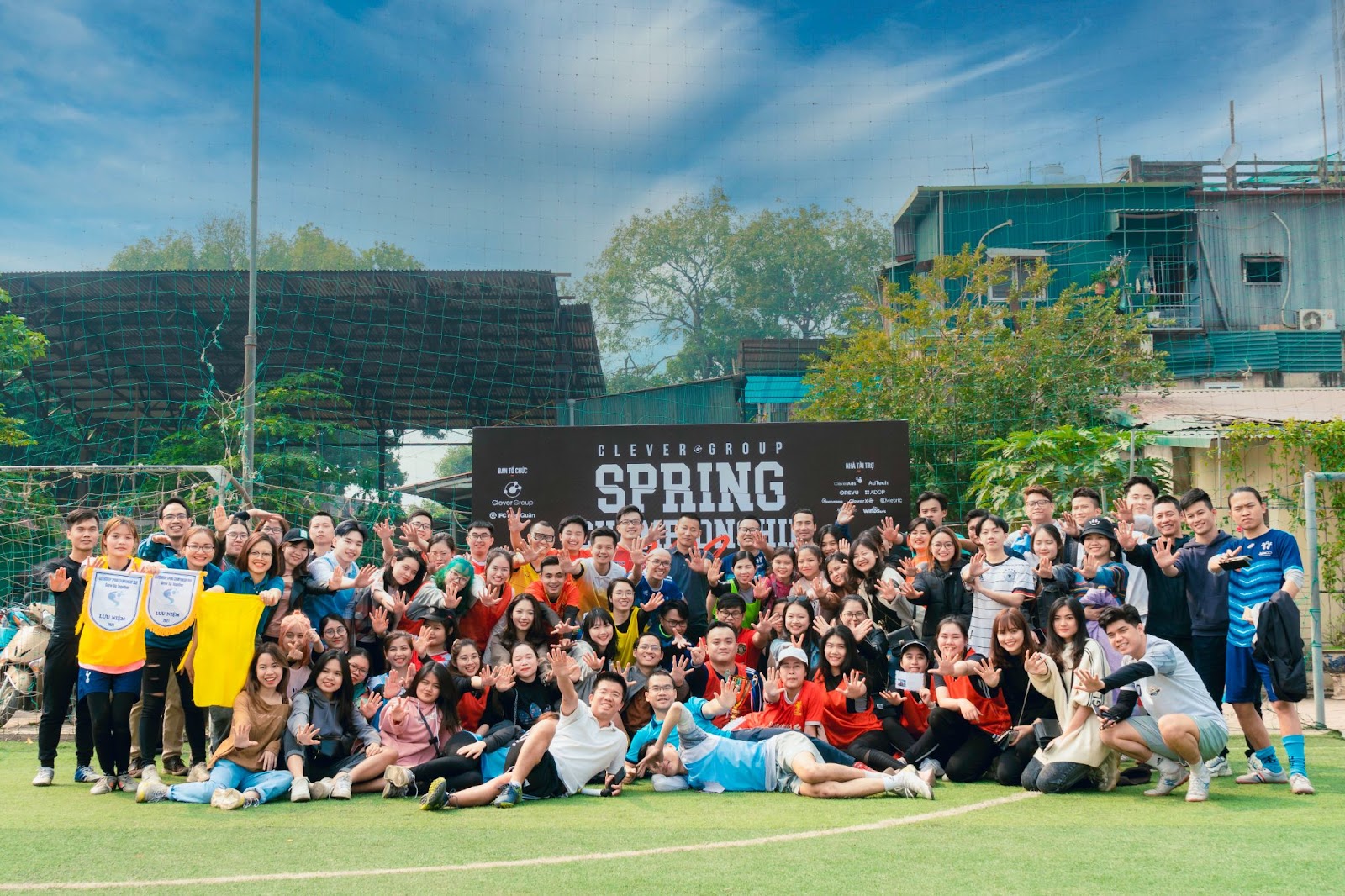 In 2022, despite being organized only the second time, all teams were fully assigned with passionate members right on the first day of announcing. Their passion was also shown in the way the players and the spectators cheered and played,

Right at 8:00 a.m, on May 14th, all four teams and their supporters showed up at the Thuong Dinh stadium for the opening of Clever Group Championship 2022. 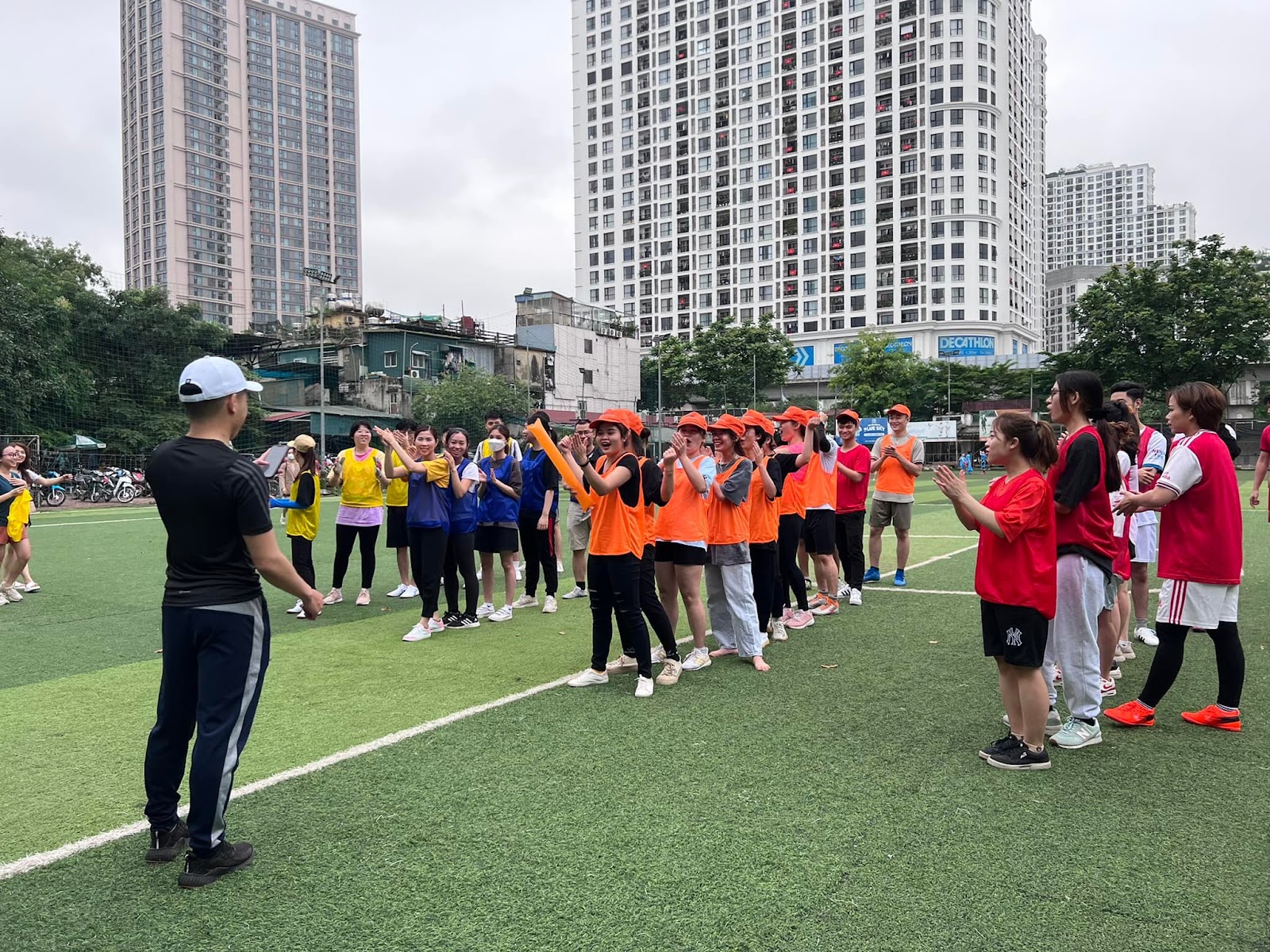 After two tight rounds, the winner was finally announced. 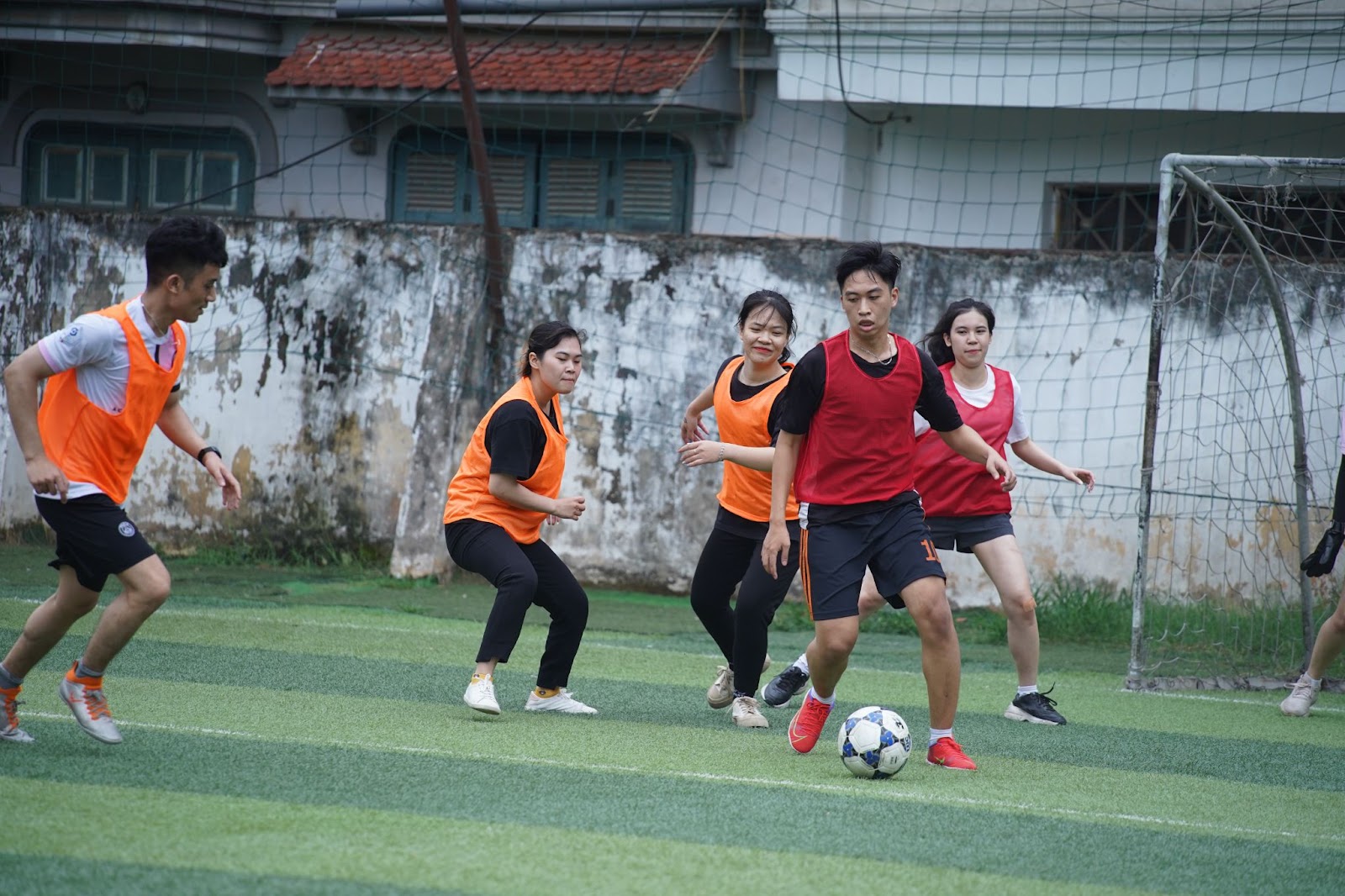 Pic: The players are chasing after the ball 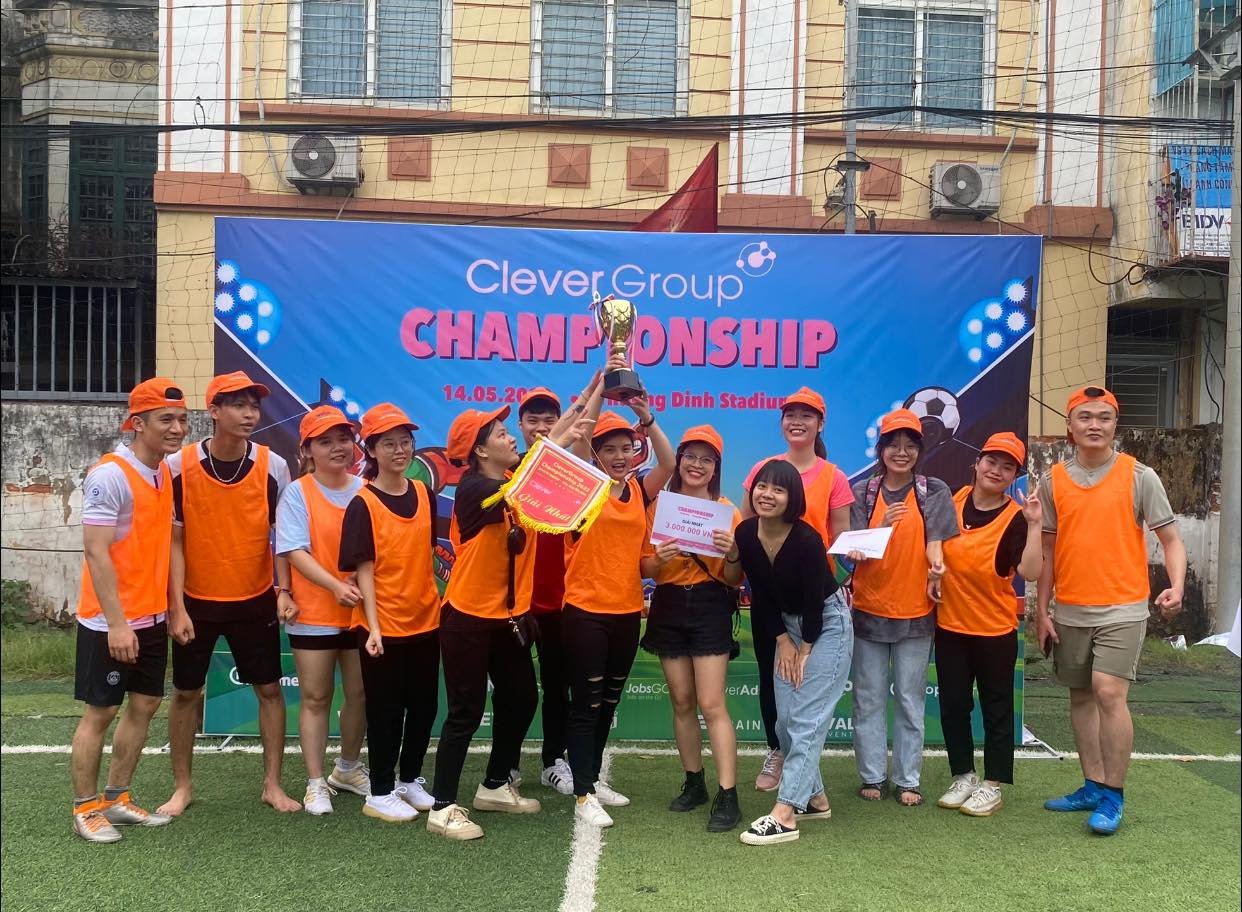 Apart from the champion, all the other three teams were also awarded for their dedication and passion during the match. 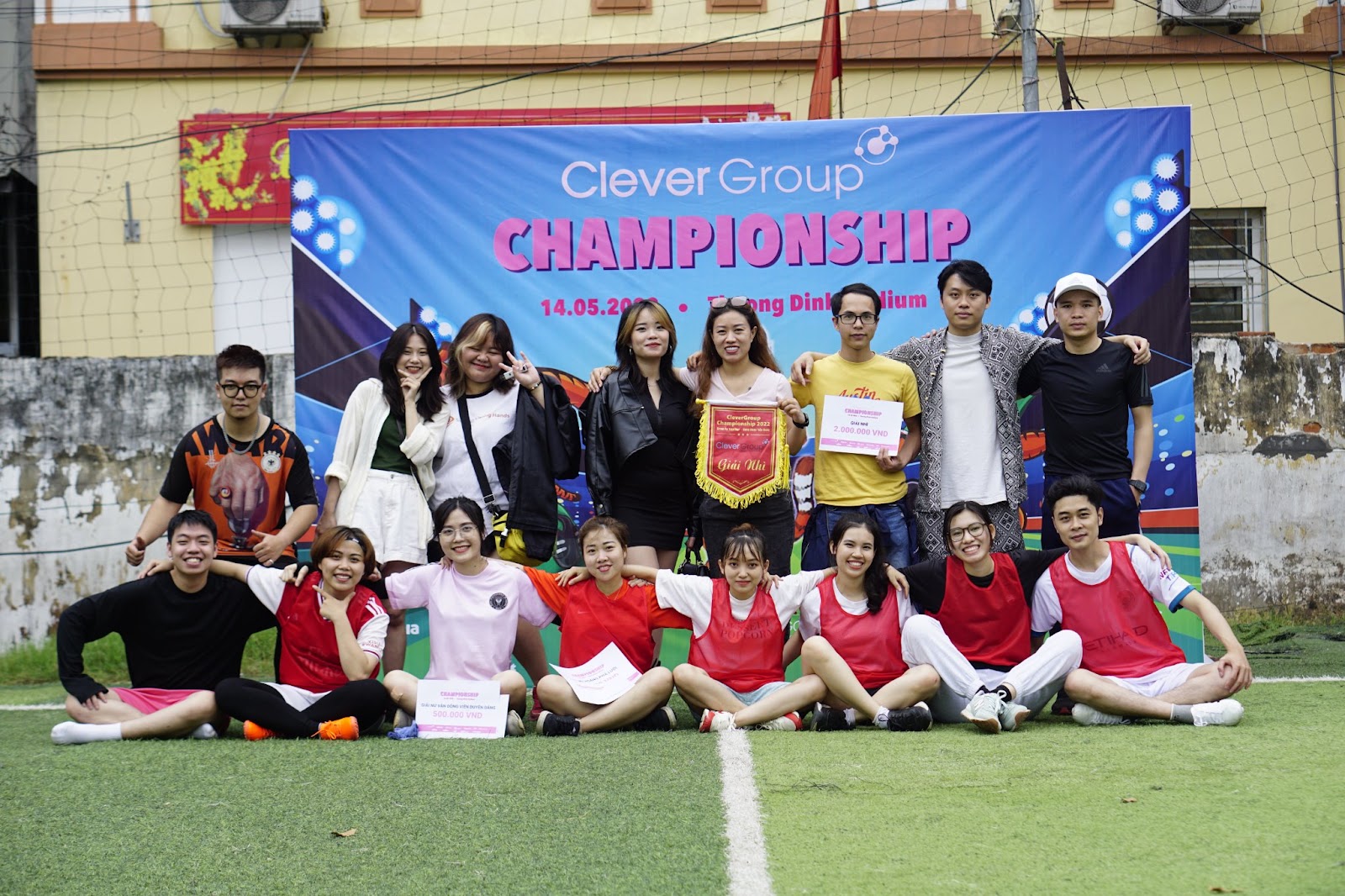 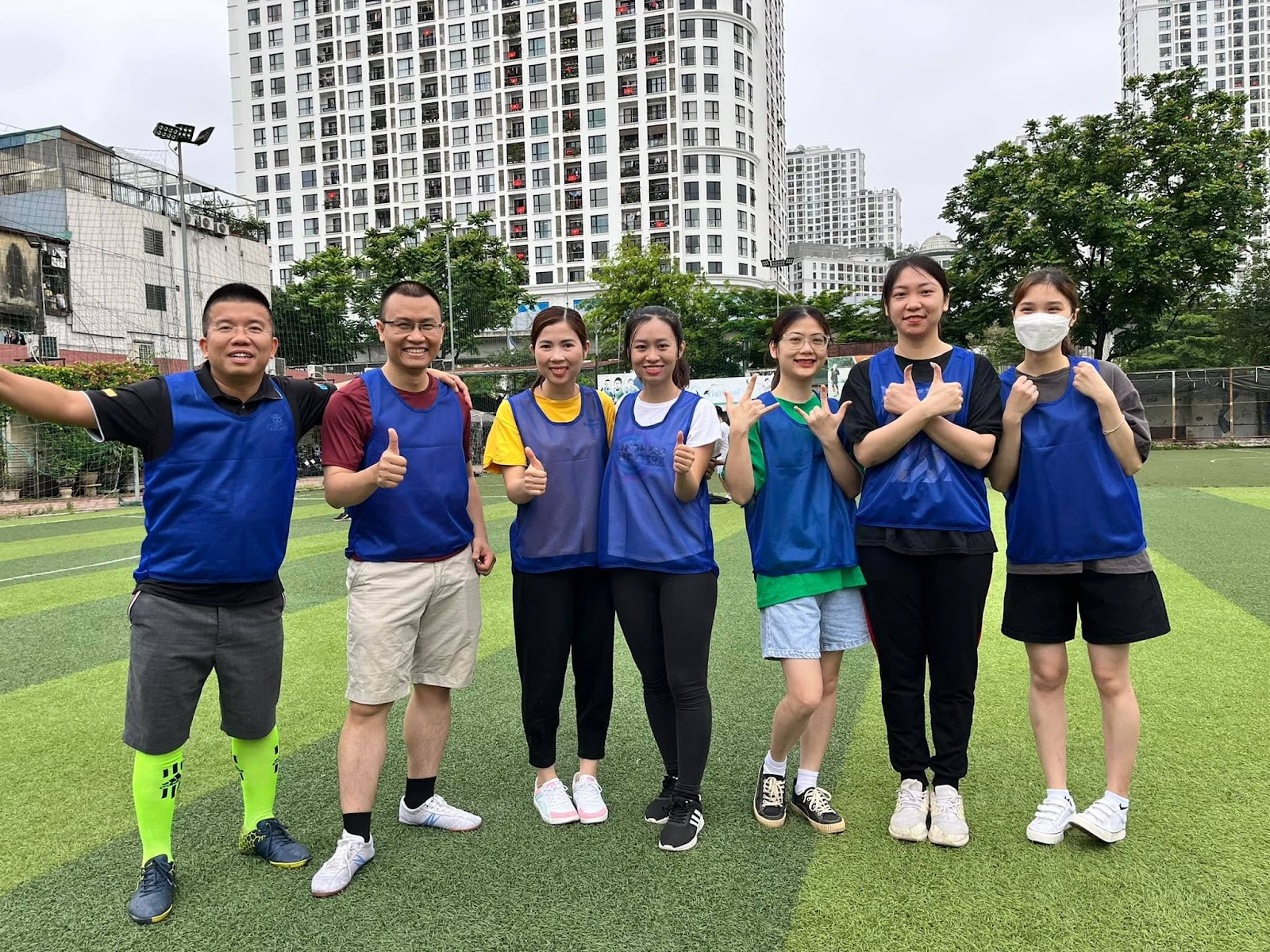 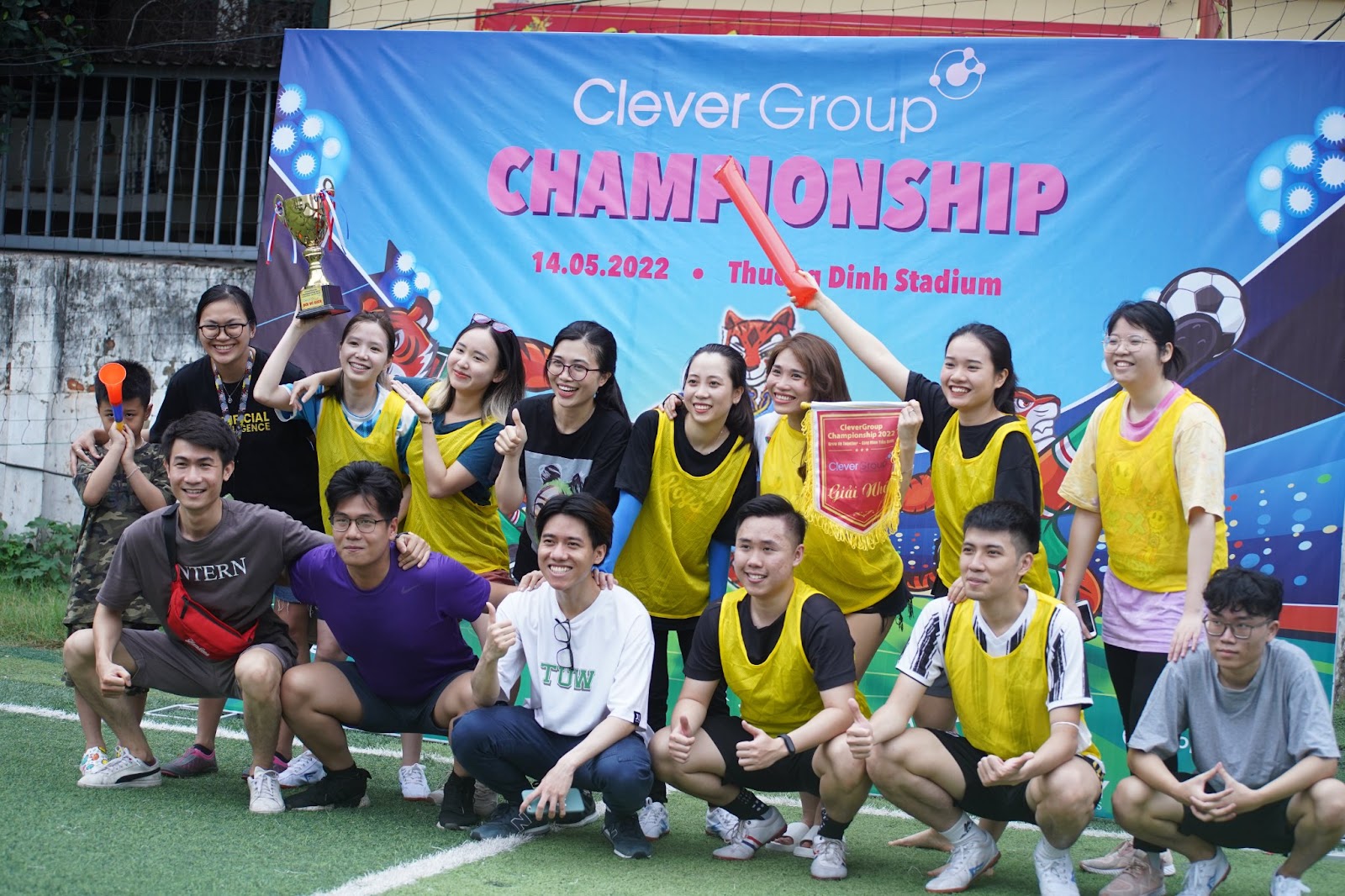 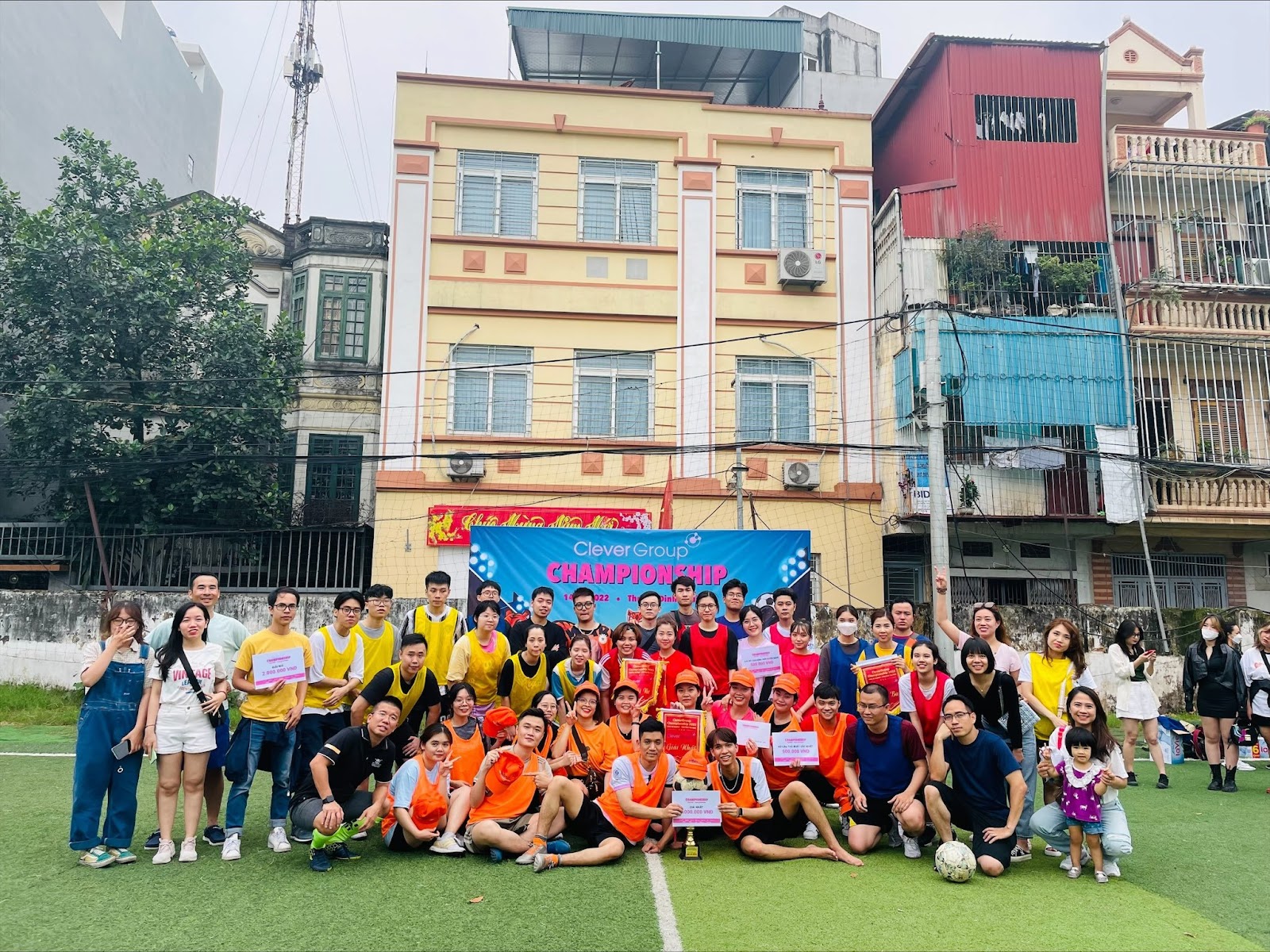 Pic: All teams and the organizing committee of Clever Group Championship 2022

Vkids expands its business in Indonesia, which enhances its presence in the South East Asia edtech market

AGlobal accompanies the seminar “E-commerce 2022: From local to global”

Having released the new feature “Ask questions with your tutors”, Lazi continued to bring more value to the community of 9 million students using the systems