The Annual General Meeting of Shareholders agreed that the dividend payment for 2019 would be 34.4 billion VND with the form of 100% payment in shares and approved the issuance of shares to pay dividends, and authorized the Board of Directors its implementation.

Furthermore, Clever Group has set a business plan for 2020 with the following objectives: net revenue and after-tax profit of the Parent Company are to reach 380.5 billion VND and 42.7 billion VND respectively. However, different scenarios can happen depending on actual and objective movements of the market.

After more than 4 months of official listing on the UPCOM stock exchange, as planned, ADG is going to IPO and change to list on HOSE, expectedly at the end of the second quarter and/or the beginning of the third quarter of 2020.

Proofs of business results continuously growing in the last 03 years:

Clever Group has shown a strong and robust growth and development of the company, especially in operation: provision of services in digital advertising technology by partnership with flagship names in the industry such as : Google, Facebook, YouTube etc. With the entrustment from enterprises as well as end-consumers, along with a solid foundation from experienced leadership and operation team, in 2020, Clever Group confidently believe it is going to achieve the set goals and plans.

Highlight photos in the event: 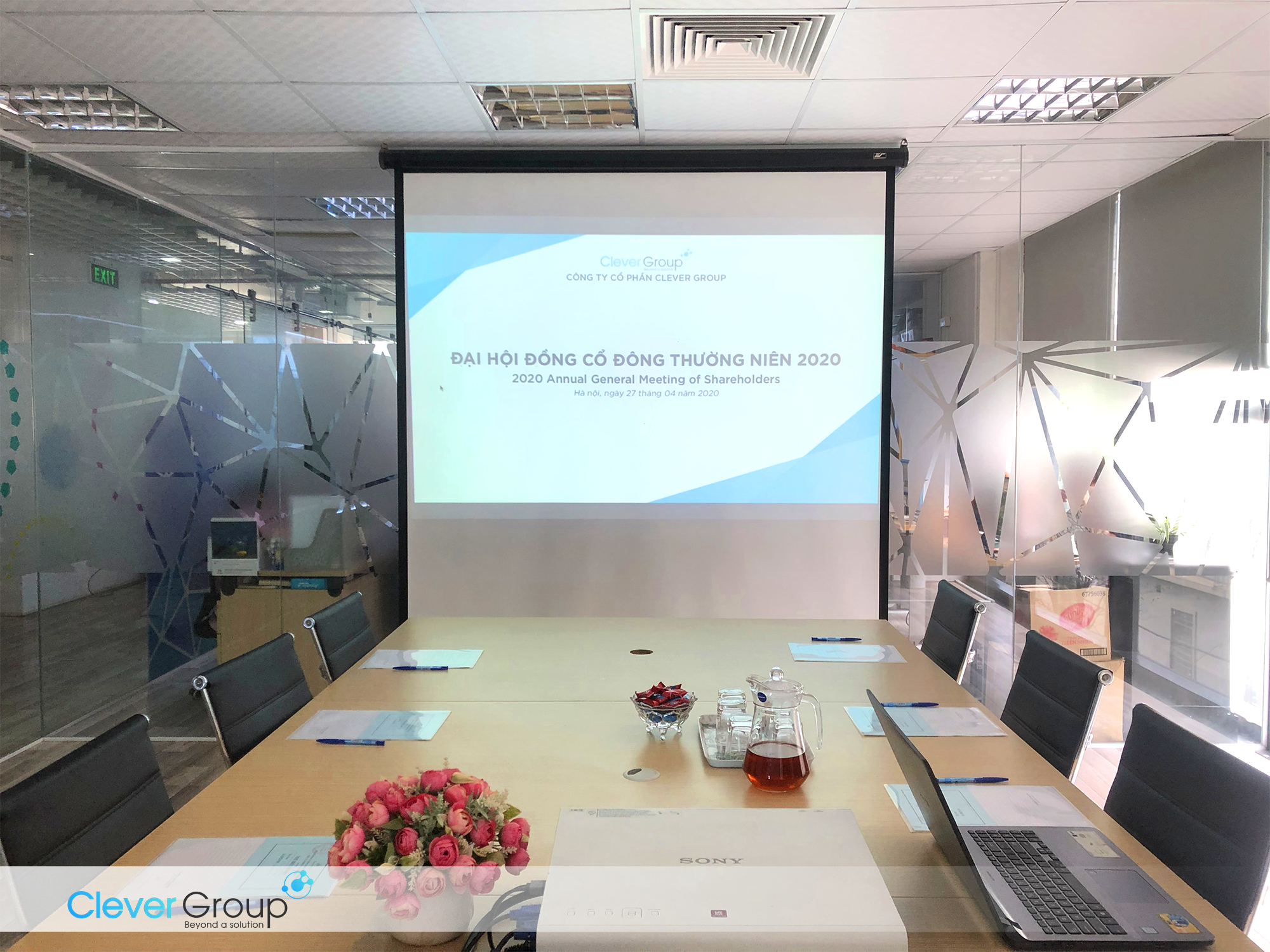 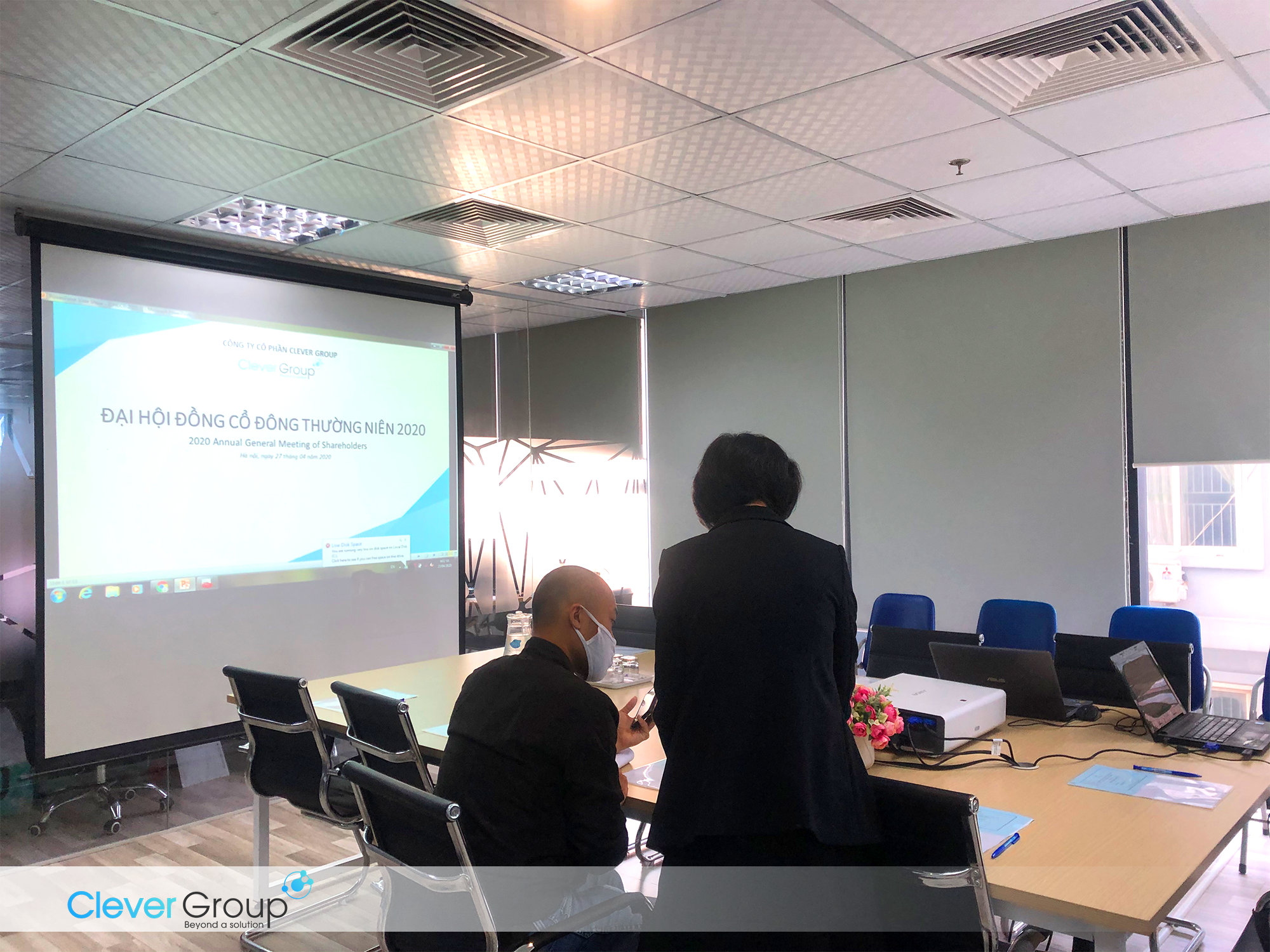 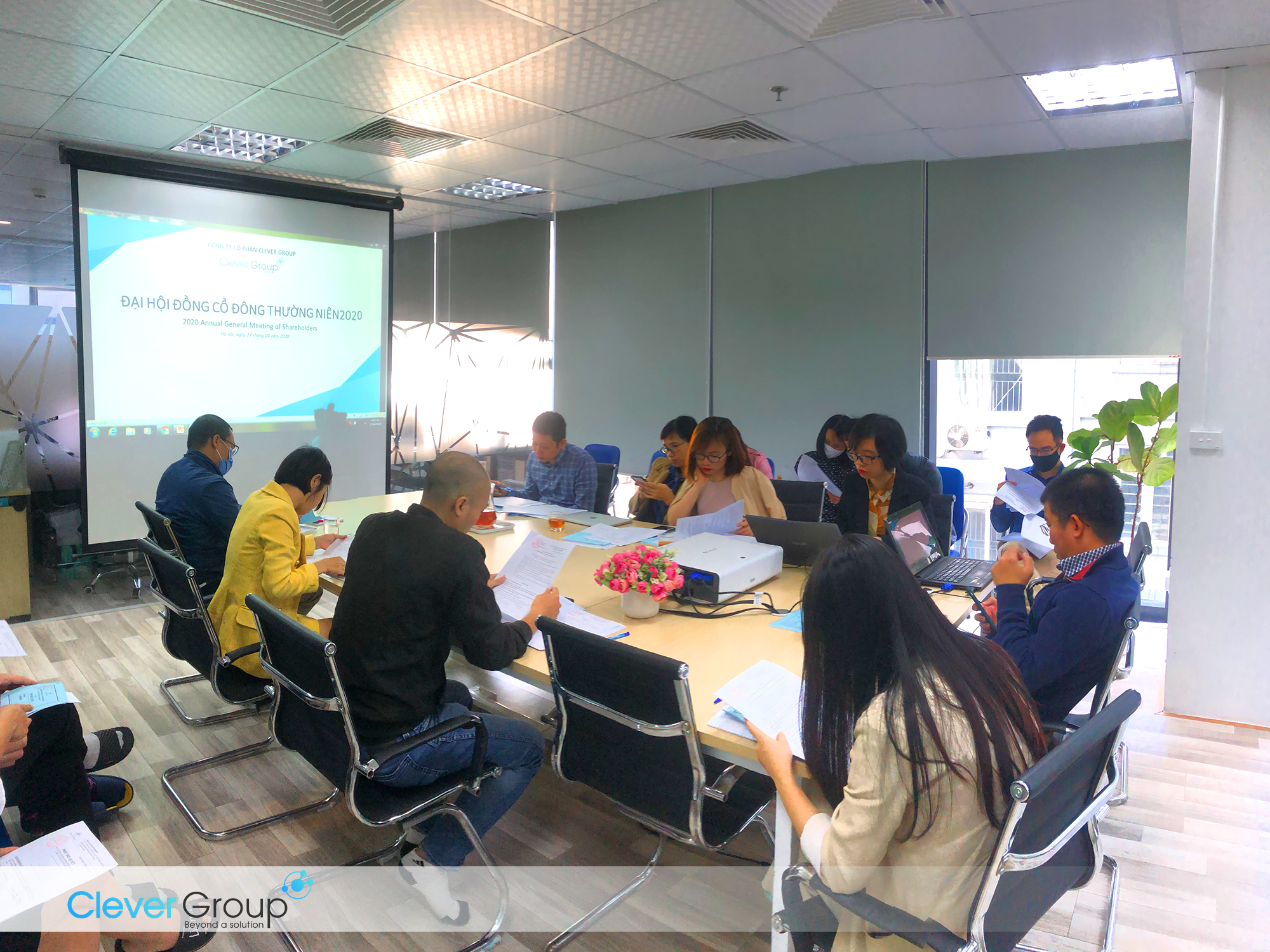 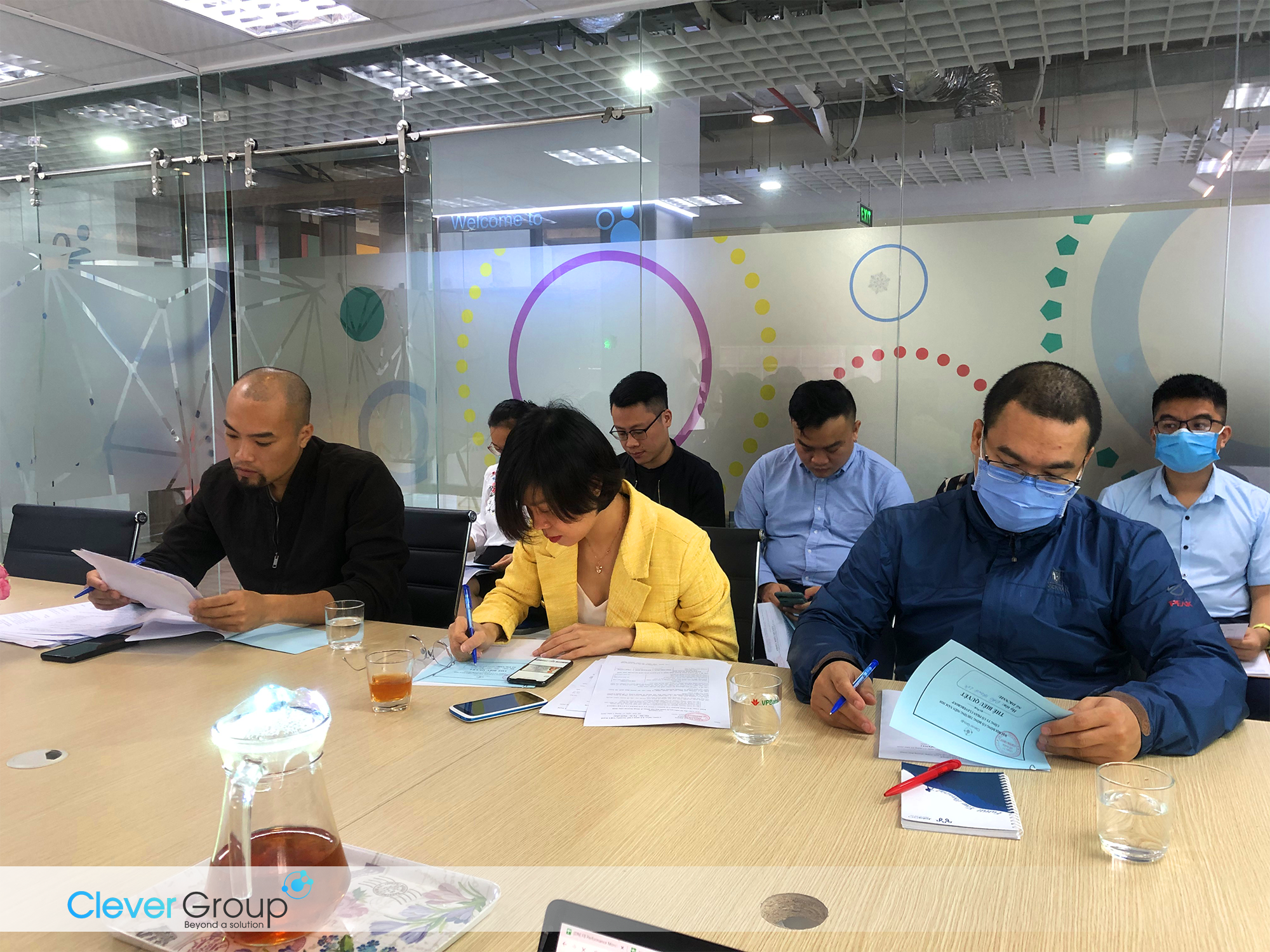 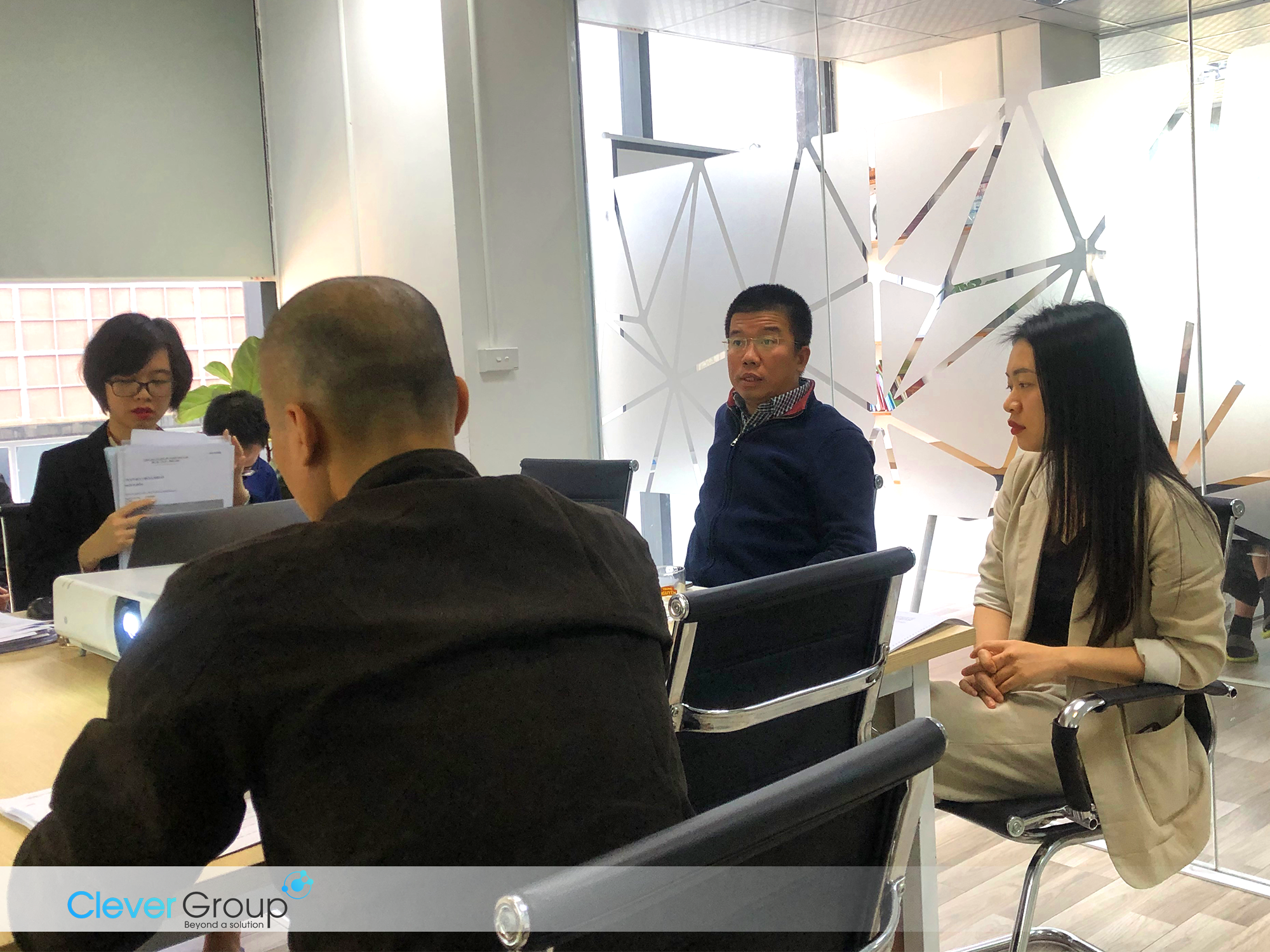 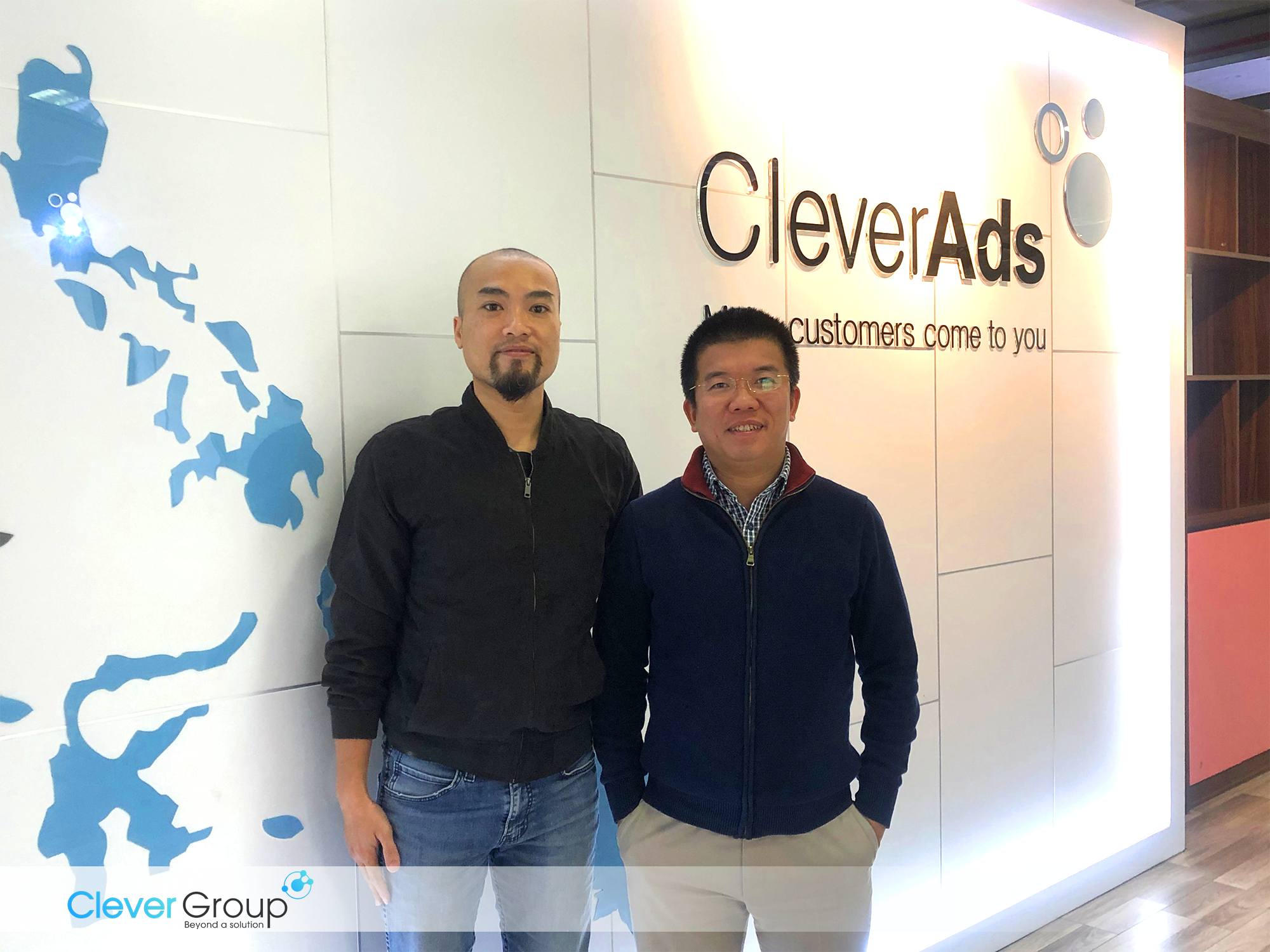